Wow, Guy Fawkes Night already – and you know what that means? Yep, Christmas is just around the corner… But it’s not all bad! In fact, this is a great time of year for paddling: the water’s cooling down alright so the boots are on, but it’s nowhere near too cold yet, and with air temperatures still in double figures paddleboarding’s pretty good right now on far less crowded waters, beaches and launches than we’ve endured all summer. And despite the clocks going back we’ve enjoyed another great week of it – SUP Club hit Chelmsford city centre for a spookylicious Halloween paddle, then Dunc’s had another busy weekend of 1-2-1 race coaching…

Our Spooky SUP Club went better than we dared hope last Wednesday evening. It was Halloween so we were bound to have jinxed a coastal SUP Club by letting people know about it weeks in advance. And true to form the forecast tried to frustrate our plans, so we had to look inland and relocate to Chelmsford city centre … which went shockingly well! Having recced it on Tuesday, it turned out our former city launch at Essex Record Office is now being built on so we had a swift look around and found an ideal new launch at Baddow Road (CM2 7PJ) just north of the weir. Appropriately, the turn-out was 13: skeletons, pumpkins, cats, crows, skulls, horns, slashers, capes, shock rockers … even spooky tunes courtesy of Paddy soundsystem! We had loads of fun ducking under various bridges and exploring in the dark, yet altogether we got a surprisingly decent paddle in too – first up the Chelmer to the ice rink and back, then up the Can beyond Central Park and back: 5.5km all up. Followed by pizzas all-round at the Wildwood Chelmsford. Thanks everyone for yet another top night. (Check out our Spooky SUP Club Facebook gallery for more images.)

So, now as it’s so dark so early of an evening and ahead of the temperatures dropping, that’s that for our regular Wednesday night SUP Clubs this year. Without a doubt it’s been our best season yet, so thanks again to all who’ve made it so amazing. We’ve launched on 31 Wednesdays throughout BST from Two Tree, Chalkwell, Thorpe Bay, Hullbridge, Old Leigh, Chelmsford, Mill House, Paper Mill and Hoe Mill Locks for various SUP routes and loops, down-tiders, downwinders, upwinders, splashabouts, SUP hockey, SUPdog, and loads and loads of laughs. So there probably won’t be any more Wednesday nights this year (although never say never as we’ve proved that launching and landing in the dark is perfectly feasible, so might call something if weather and tides look perfect). However, when the weather looks right, we will be calling occasional weekend SUP Clubs – ‘Saturday Supplements’ and ‘Sunday Services’ – stay tuned to @SUPsect on Facebook for calls on those (heads-up should be on a Thursday) and get onto the SUPsect Forum to share your paddles and join in with others over wintertime.

Meanwhile, now as the clocks have gone back the winter race series’ have only just begun! Coming next, this Sunday 11th November is the first round of Bray Lake‘s Frostbite series – a friendly, well-established series complete with changing rooms and warm showers on the former gravel pit west of Windsor! Round one is, according to the Facebook event, a ‘technical river race’; we’ll find out exactly what that entails on Sunday morning… Entries now open via Webscorer.

Then in a couple of weeks’ time on Saturday 24th November it’s Suffolk’s turn to host the second round of the EASI series at Alton Water – entries open now via Webscorer. Remember, SUPsect have collaborated with East Anglia’s other big SUP clubs to form EASI: the East Anglian SUP Initiative to run our own regional winter race series. It’s open to everyone from novices to experienced racers with classes to suit various board types, at locations around the region to provide differing racing styles and conditions. We’ll be hosting the final event in February and each paddler’s best three results of the five monthly races will count towards an overall ranking – much more on the EASI Facebook page. Revised dates and venues for the remainder of the series are:
• EASI 2 – Saturday 24th November, Alton Water, hosted by Suffolk
• EASI 3 – Saturday 15th December, Chigboro Fishery in Maldon, hosted by Frangipani
• EASI 4 – Sunday 20th January 2019, Hunstanton, hosted by Barefoot
• EASI 5 – Saturday 23rd February, South Essex location TBA, hosted by SUPsect

Talking of racing, last weekend was another busy one for Dunc’s 1-2-1 race coaching as he took two sessions – one on Saturday morning and another on Sunday from Mill House (as the forecast breeze wasn’t looking too clever for the coast!) Saturday’s session was meant as a one-off ‘consultation’ to appraise and advise on stroke sequencing adaptations to alleviate an old back injury for a fledgling racer, but we got a lot more than that covered during an 8k loop with some great progression. Then Sunday was a second regular monthly session for a very promising paddler who’s already showed a marked increase in speed and power following an impressive month of independent drills and training after his first session focussed on the catch. We’ve now moved on to improving the power phase of the stroke, so are confidently expecting even more speed next month! If you’re ready to up your game too, individual race coaching sessions can be arranged at times and venues to suit priced £80 for a 2-hour session – contact [email protected] for more. 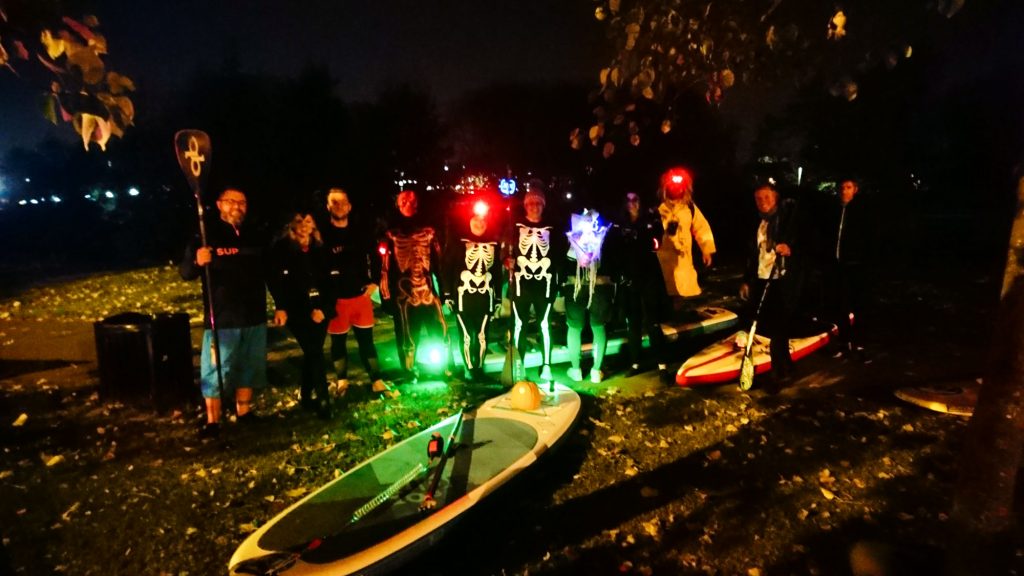 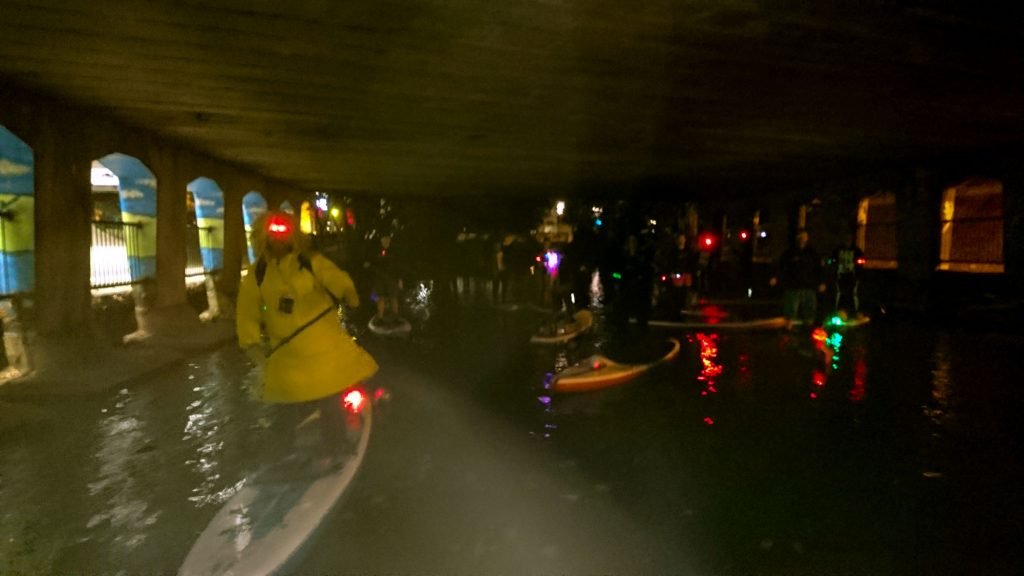 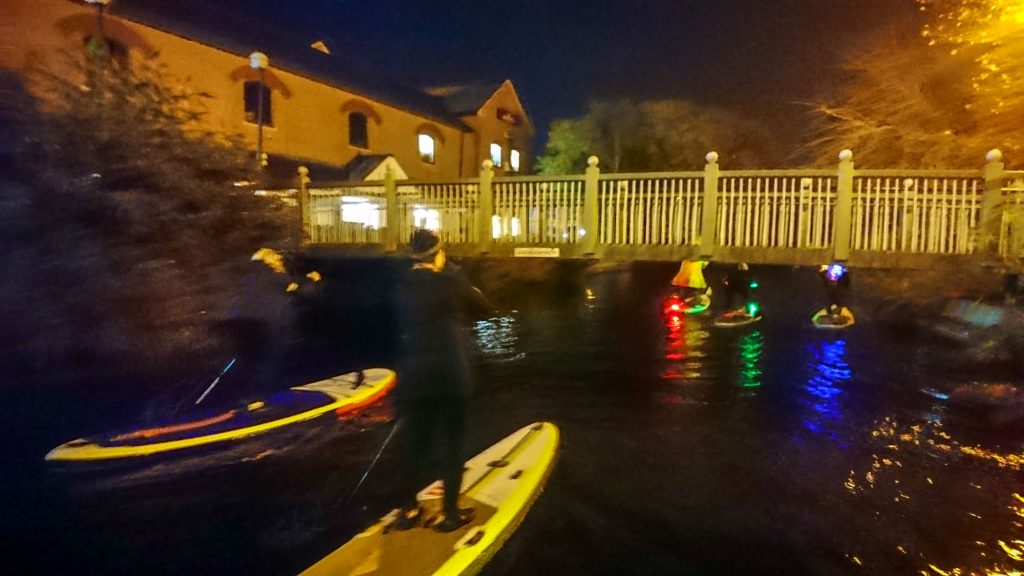 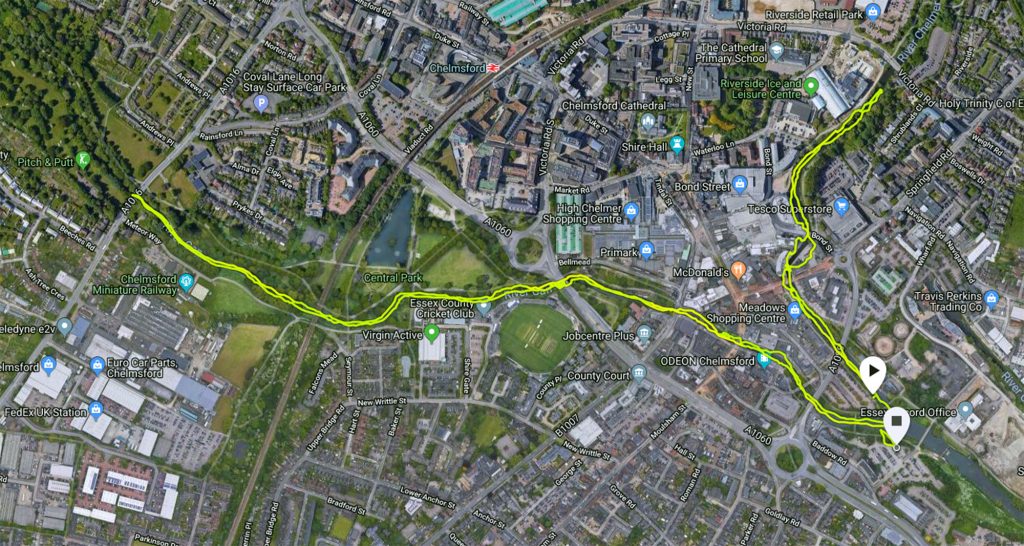 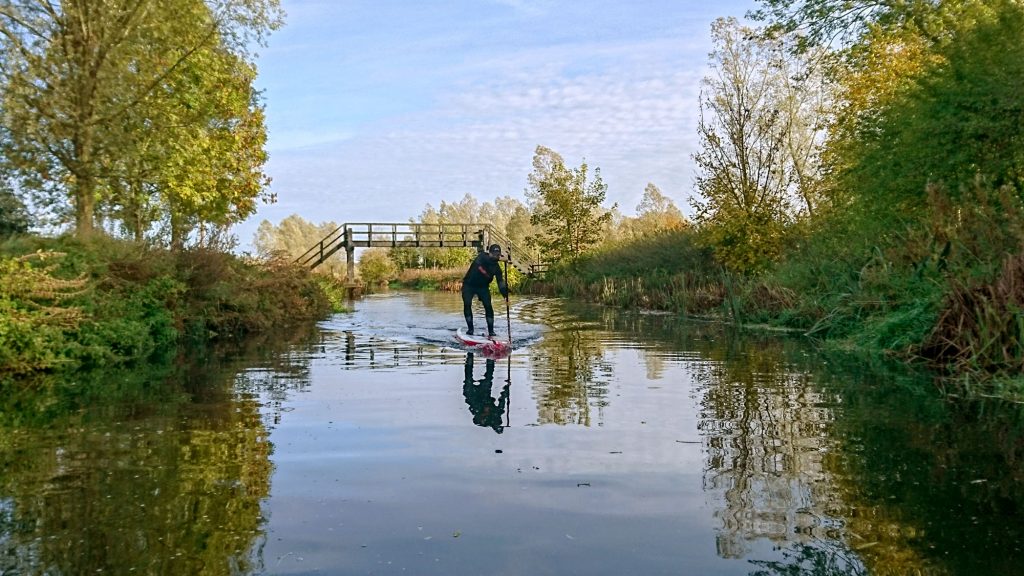 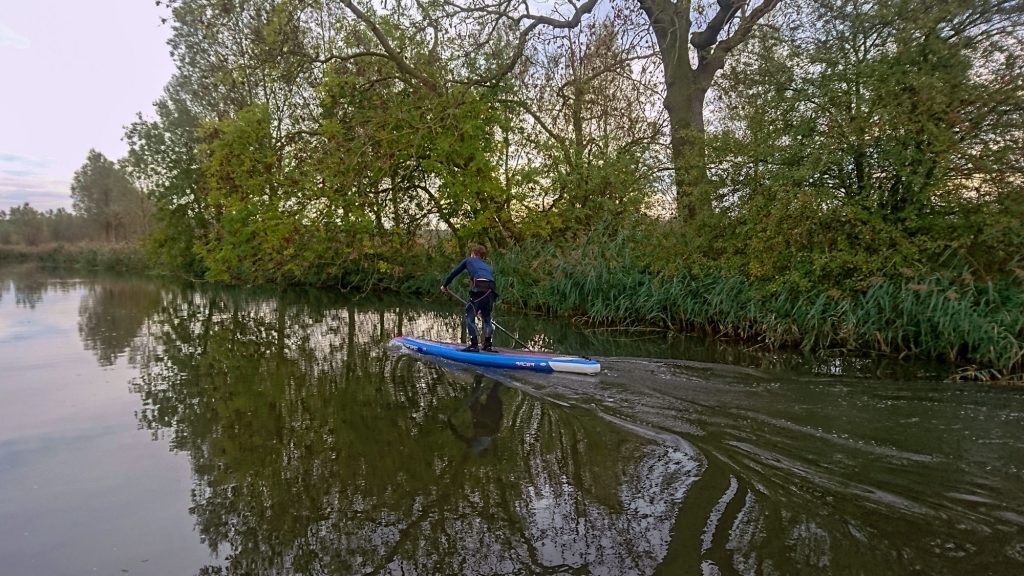