Fifth and final round of the EASI (East Anglian SUP Initiative) winter race series, hosted by SUPsect at a South Essex venue to be confirmed (provisionally Hullbridge). Early plans are for a slightly longer (c. 8km) ‘distance’ race on tidal estuary waters, weather allowing. There may well also be a few drinks after to round off the series! More details to follow… (See Facebook event at www.facebook.com/events/1818501434898492)

SUPsect have collaborated with East Anglia’s other big SUP clubs to form EASI to run our own regional winter race series. It’s open to everyone from novices to experienced racers with classes to suit various board types, at locations around the region to provide differing racing styles and conditions. We’ll be hosting the final event in February and each paddler’s best three results of the five monthly races will count towards an overall ranking – much more on the EASI Facebook page. Revised dates and venues for the remainder of the series are:
• EASI 5 – Saturday 23rd February, South Essex location TBA, hosted by SUPsect 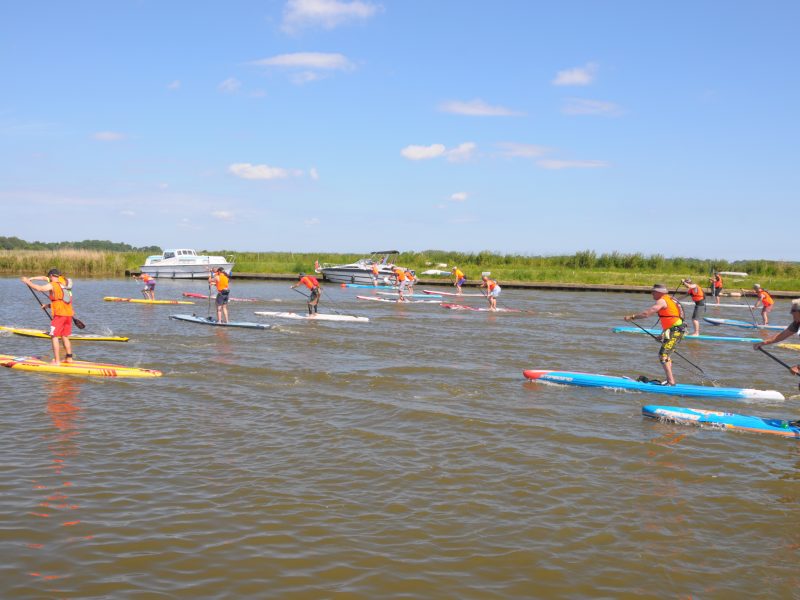 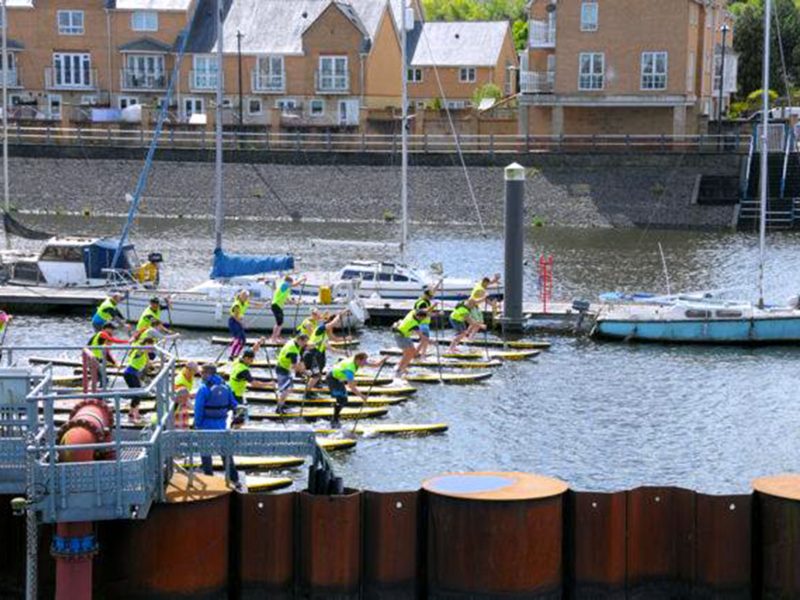 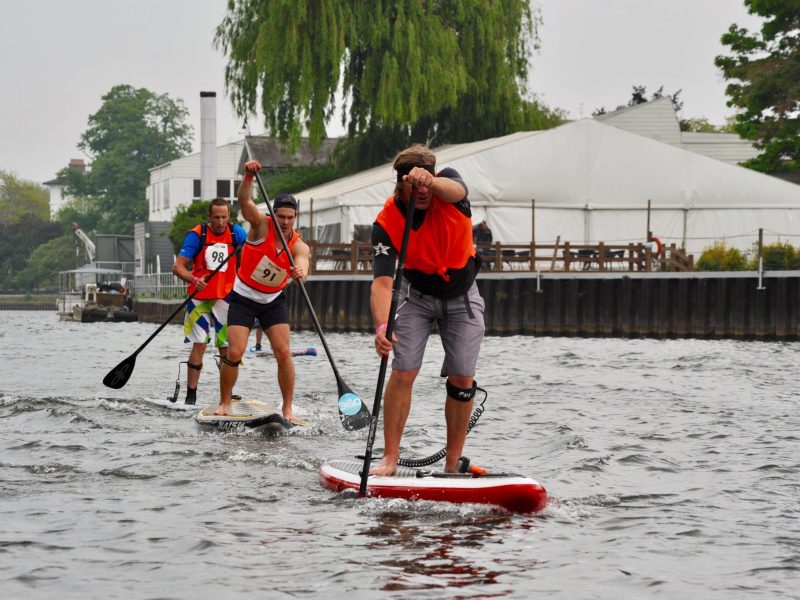 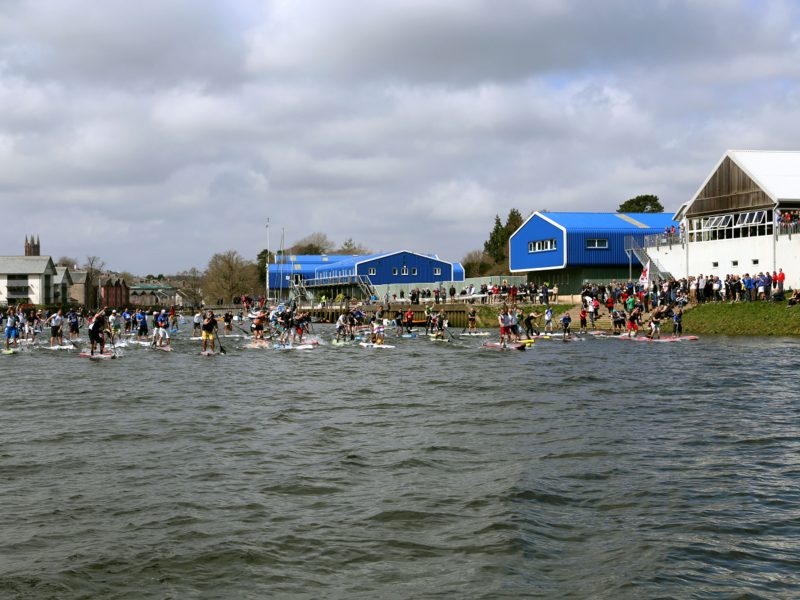 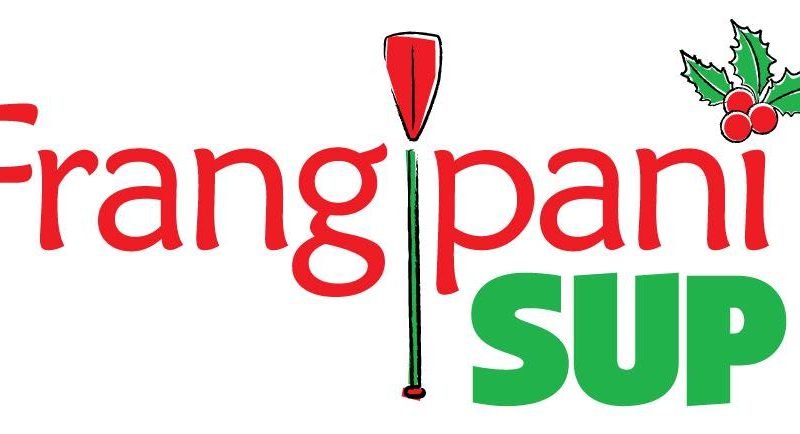